You need to enable JavaScript if you want to have fun.
Show Inputs

Inspired by this fantastic effect, I try to break down the whole effect to understand what. is. going. on. It is very impressive.

We start with just the card image. 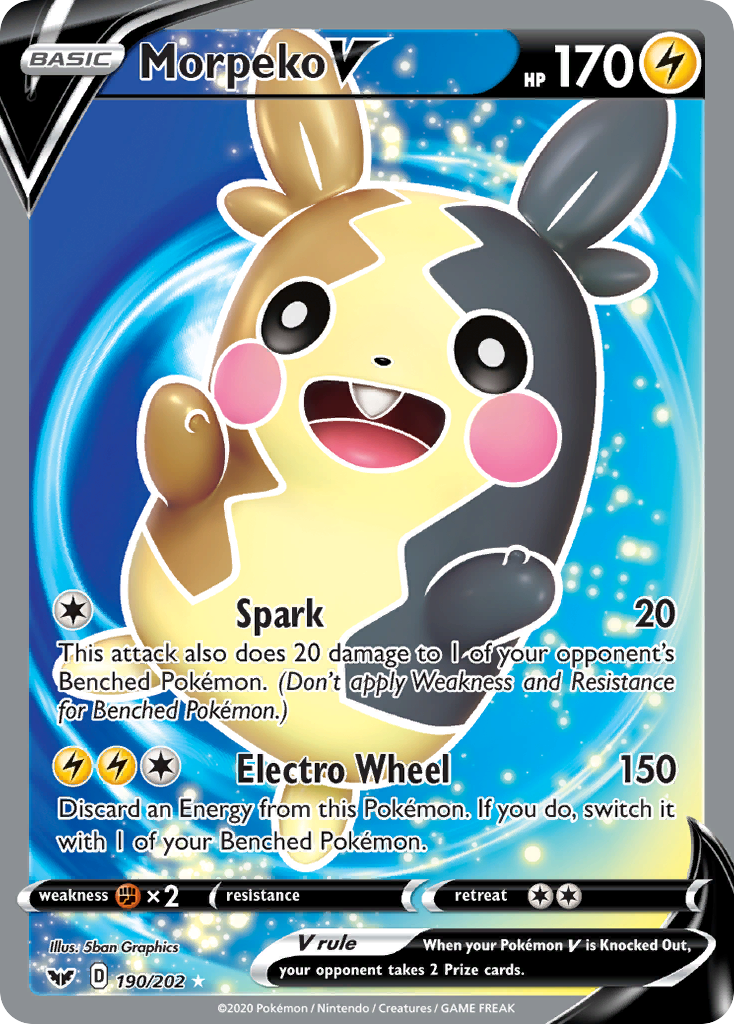 Next the texture comes from an image. This is it unscaled.

A lot of the shine comes from two rainbow gradients interacting. The first one.

A radial gradient darkens the borders. Very faint but there.

Blend modes give us both gradients combined.

Texture and All Gradients Combined

All Four Backgrounds with Filter

Card Shine Pseudo Element After Only

This is where the magic happens. We offset the card shine element and its after element.

The after element moves in the opposite direction of the shine element.

Where the two lines intersect with the additive blend mode, it makes the bright rainbows.

Because the two layers move in opposite directions, it makes a 'randomish' pattern of changing location and color.

Doing this again with a pseudo element and another blend mode really brings it home.

Other Examples of Cards